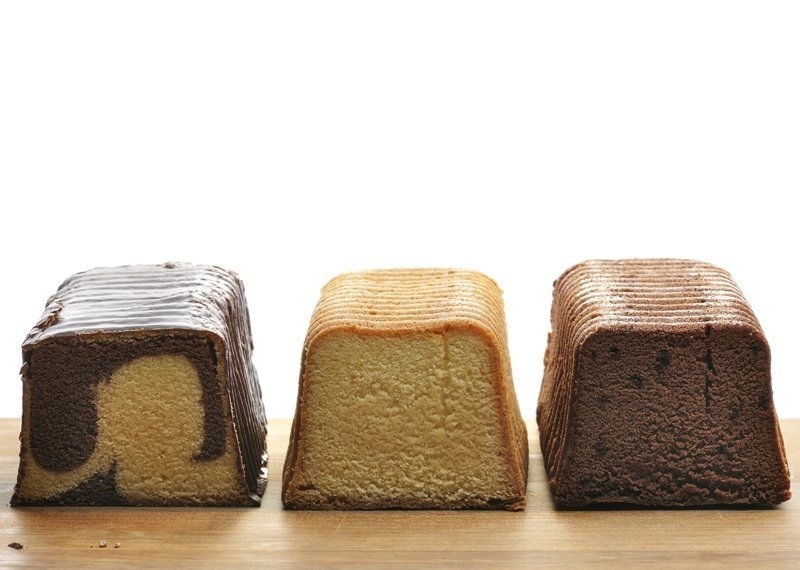 What is Pound Cake

A pound cake is one of the easiest cakes to make and is traditionally made with a pound of each of four ingredients: flour, butter, eggs, and sugar.

Have you ever wondered why a pound cake is called a pound cake? As mentioned above, there are four ingredients and each was measured by a pound when measuring.

Current day pound cakes call for a smaller amount of equal parts of the ingredients to create a smaller cake. (Can you imagine a four-pound cake?!)

Pound cakes are generally baked in either a loaf pan or a Bundt mold, and served either dusted with powdered sugar, lightly glazed or sometimes with a coat of icing.

It is believed that the pound cake is of northern European origin that dates back to the early 1700s. A recipe for pound cake is in the first American cookbook, American Cookery, which was published in 1796.

Over time the ingredients for pound cake changed. Eliza Leslie, who wrote the 1851 edition of Direction for Cookery, used 10 eggs, beat them as lightly as possible, mixed them with a pound of flour, then added the juice of two lemons or three large oranges. This changed the flavor and texture of the cake.

The pound cake cousins are “Sponge cake” or “Madeira cake” in Great Britain and the German version that is called “Eischwerkuchen.”

In the 2008 issue of Saveur, James Villas wrote that cake flour would not work in place of all-purpose flour because it lacks the strength to support the heavy batter.

An early variation on this cake replaced some of the flour with cornmeal made from dried corn (maize), which was then called Indian meal. A recipe for Indian pound cake was first published in 1828 by Eliza Leslie and later included in The Indian Meal Book, which was published in London in 1846 when people in Ireland were looking for alternatives to expensive wheat flour. 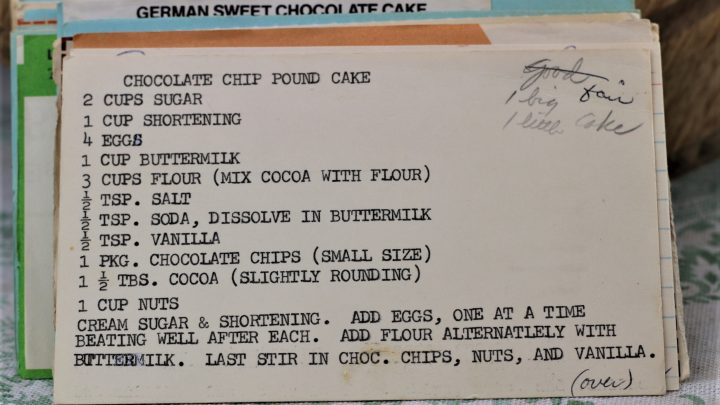 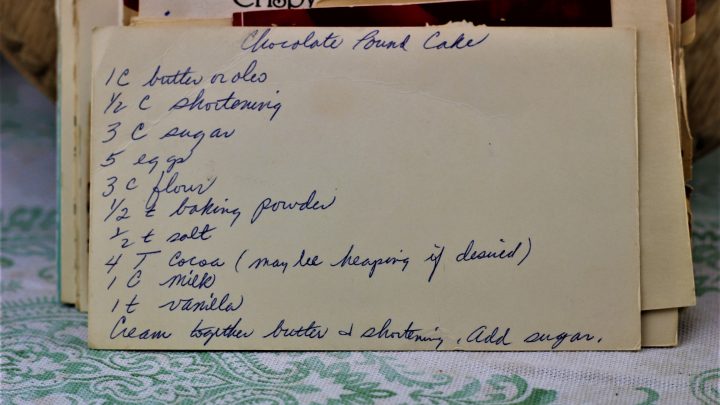 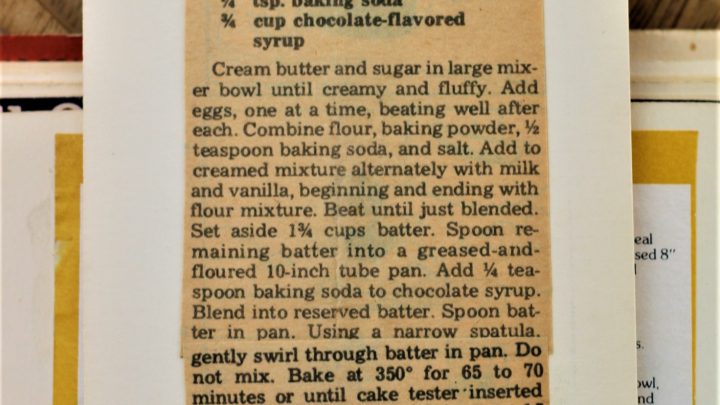 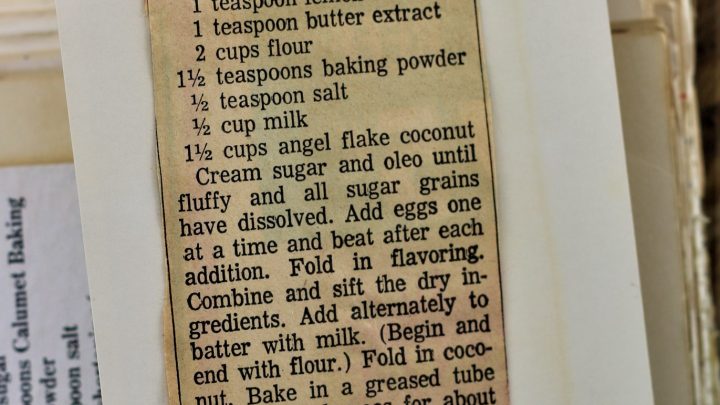 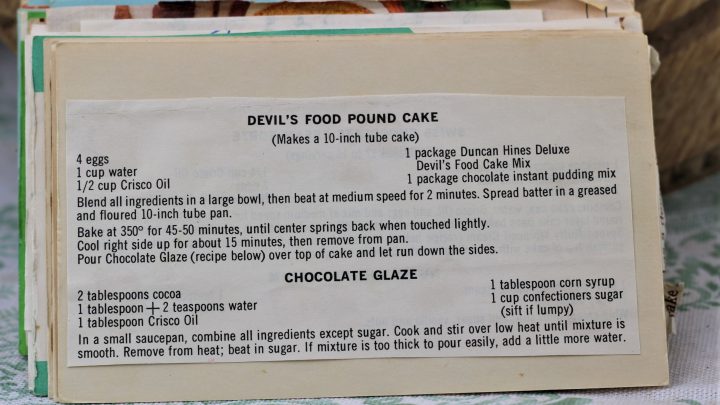 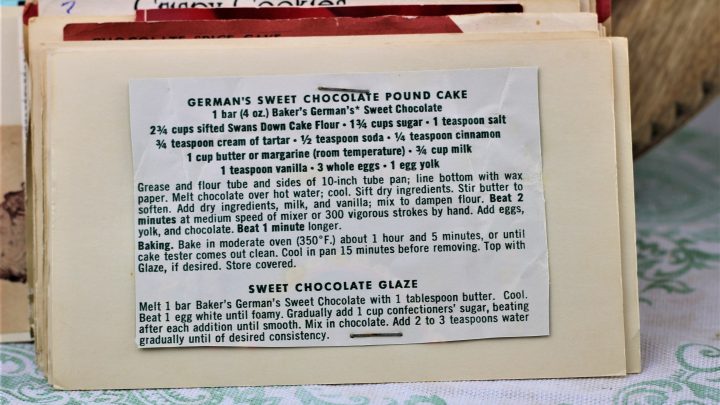 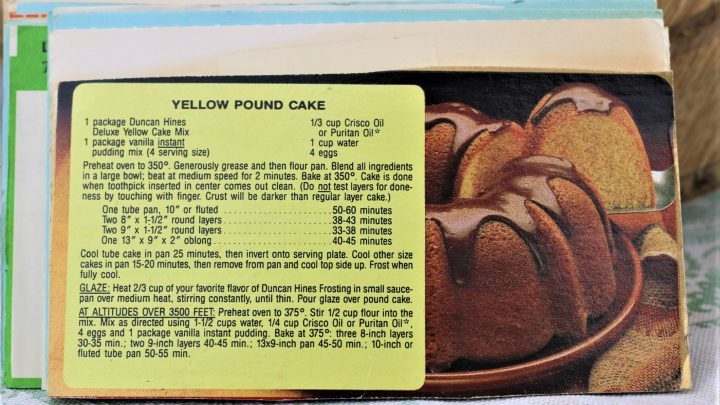 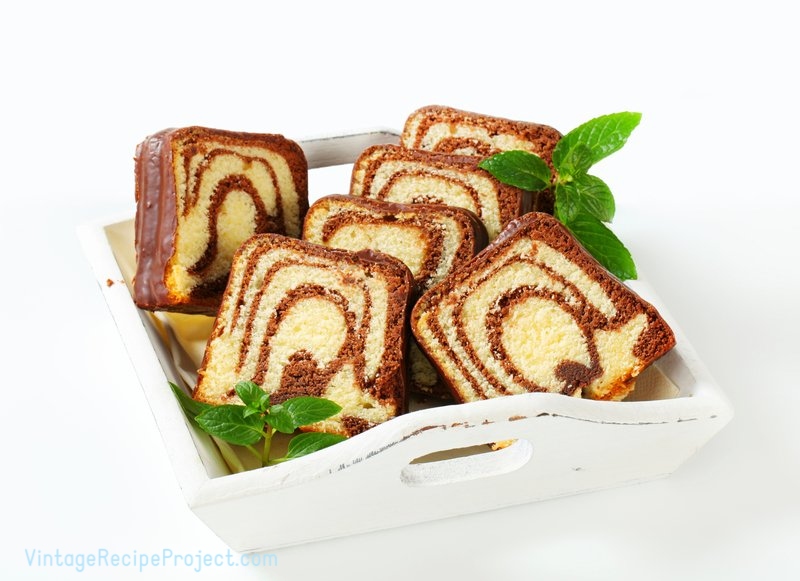 National Pound Cake Day is celebrated on March 4th of each year.

There is not a known official website for National Pound Cake Day at this time.

Use #NationalPoundCakeDay on Social Media.

I am looking for a pound cake recipe that was printed on an Imperial Sugar bag circa 1970s. It was called Crystal Pound Cake. I have been unable to find it on the internet thus far. Can you help me find it? Thank you.