Lots of ways to celebrate with these vintage mushroom recipes that we have published to date.

Mycophagy, the act of consuming mushrooms, dates back to ancient times.

Edible mushroom species have been found in association with 13,000-year-old archaeological sites in Chile.

Ötzi, the mummy of a man who lived between 3400 and 3100 BCE in Europe, was found with two types of mushroom.

The Chinese value mushrooms for supposed medicinal properties as well as for food.

Ancient Romans and Greeks, particularly the upper classes, used mushrooms for culinary purposes. Food tasters were employed by Roman emperors to ensure that mushrooms were safe to eat

Most mushrooms sold in supermarkets have been commercially grown on mushroom farms.

The most popular of these, Agaricus bisporus, is considered safe for most people to eat because it is grown in controlled, sterilized environments.

Several varieties of A. bisporus are grown commercially, including whites, crimini, and portobello. Other cultivated species available at many grocers include Hericium erinaceus, shiitake, maitake (hen-of-the-woods), Pleurotus, and enoki.

Known for their delicate texture and mild flavor are Oyster mushrooms (Pleurotus ostreatus), which get their name from the fact that they typically have a broad, thin, oyster or fan-shaped cap. 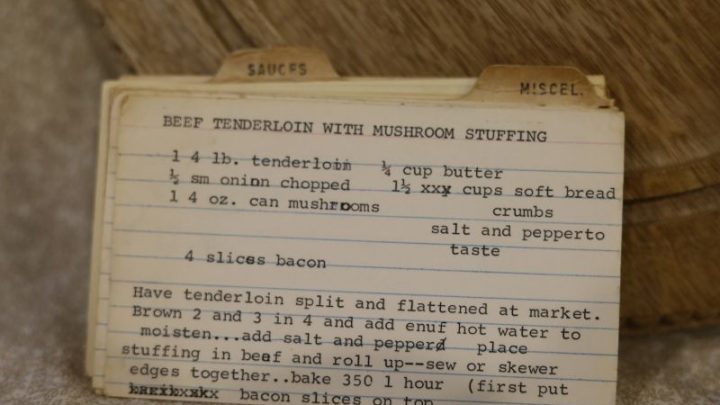 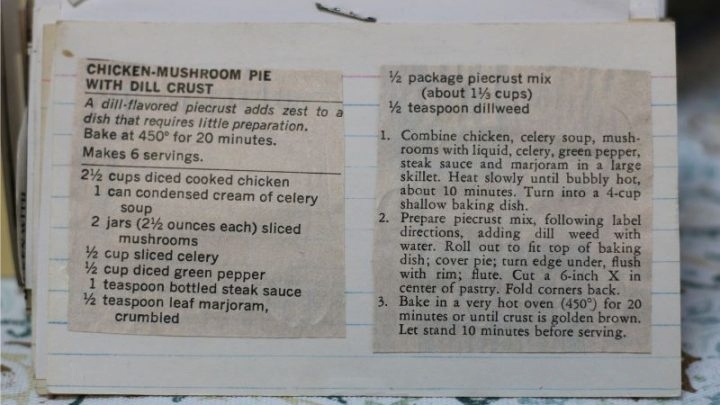 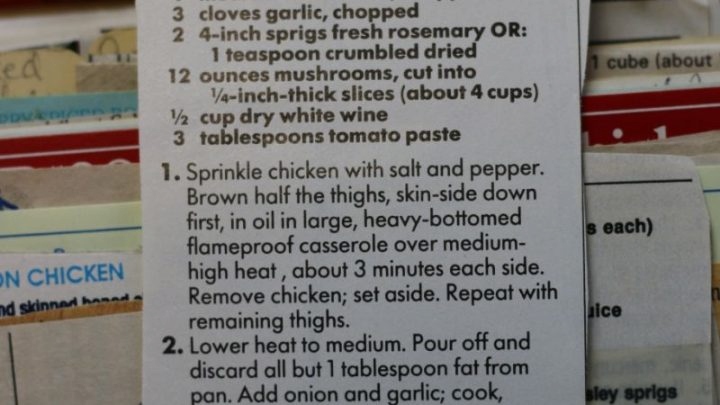 Chicken With Mushrooms and Rosemary 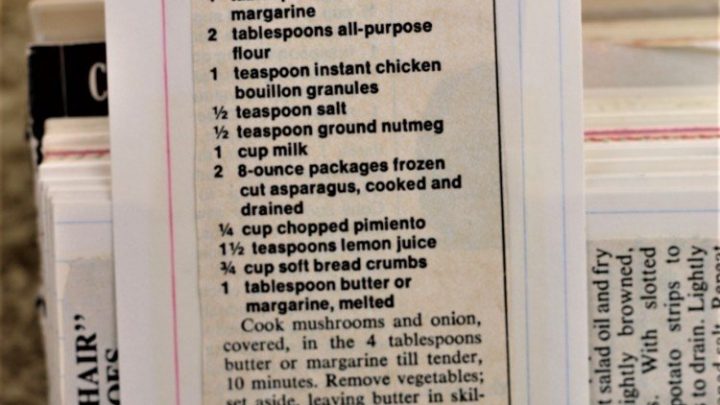 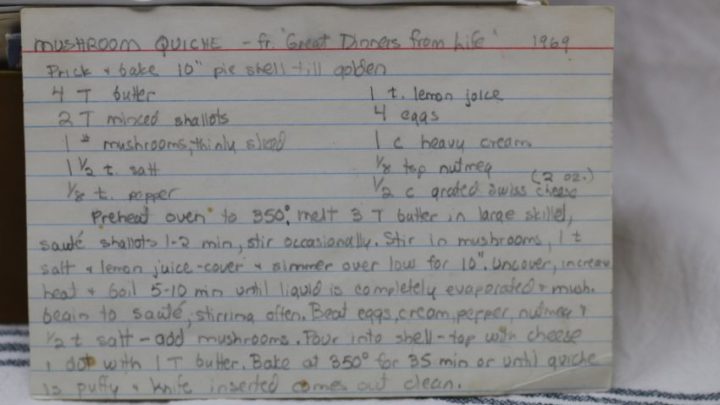 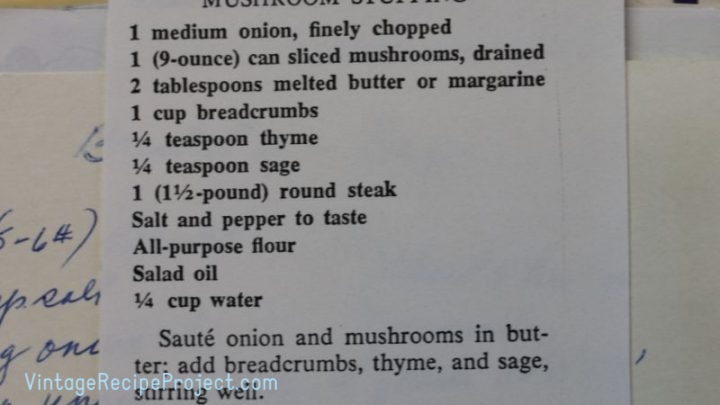 Round Steak With Mushroom Stuffing 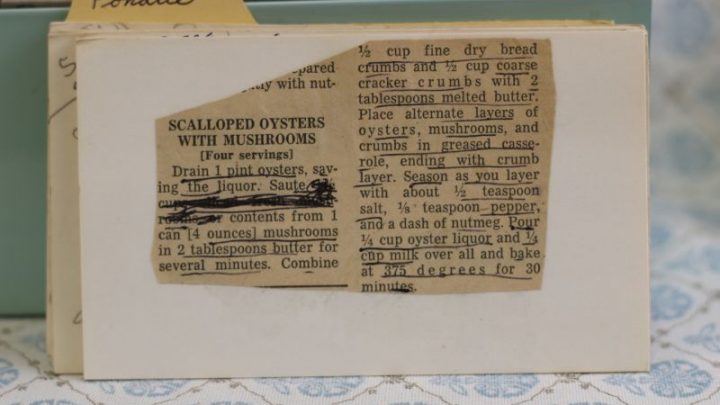 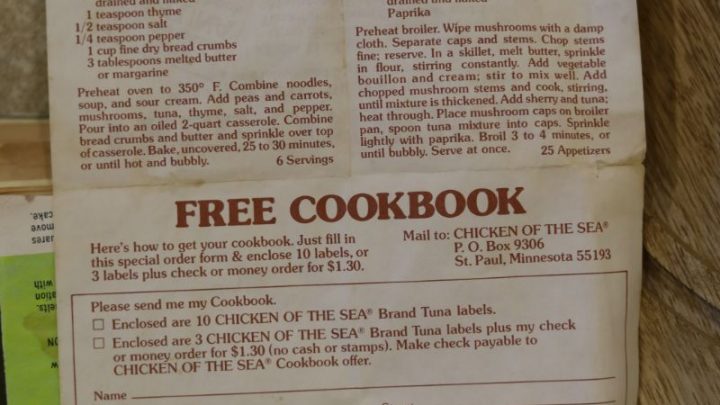 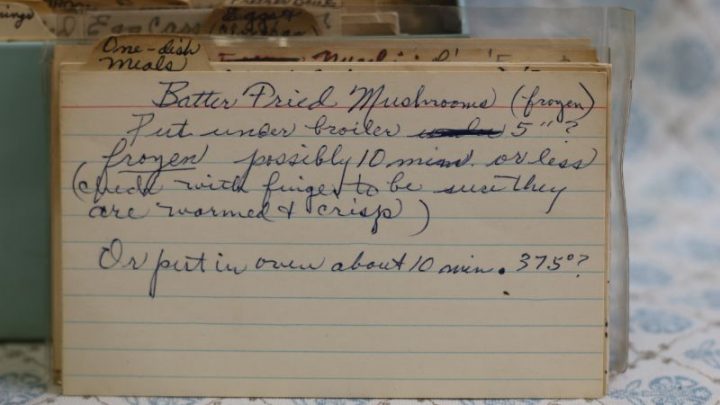 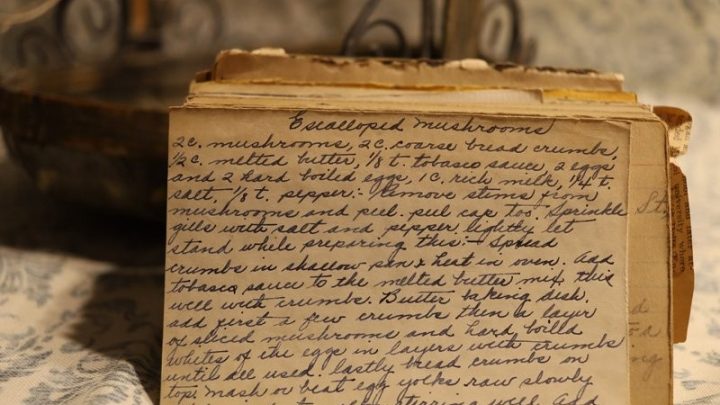 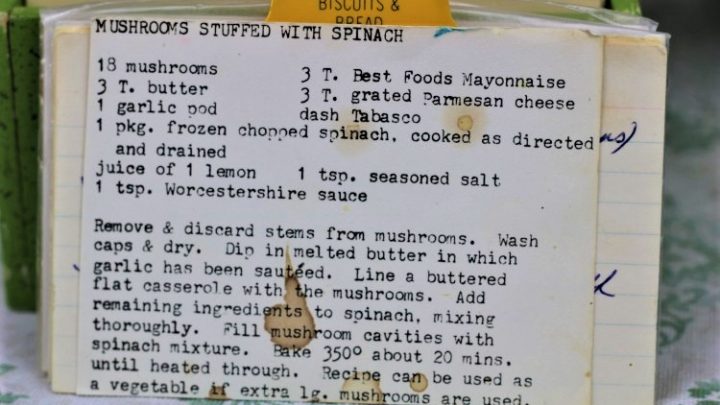 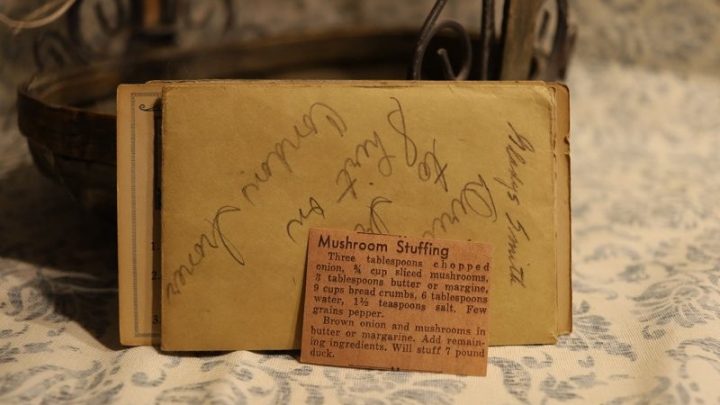 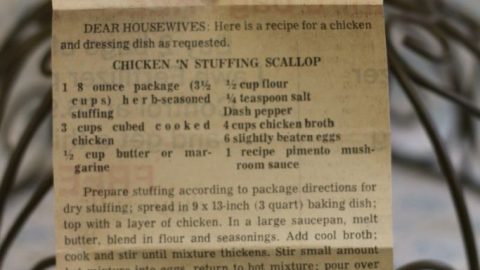 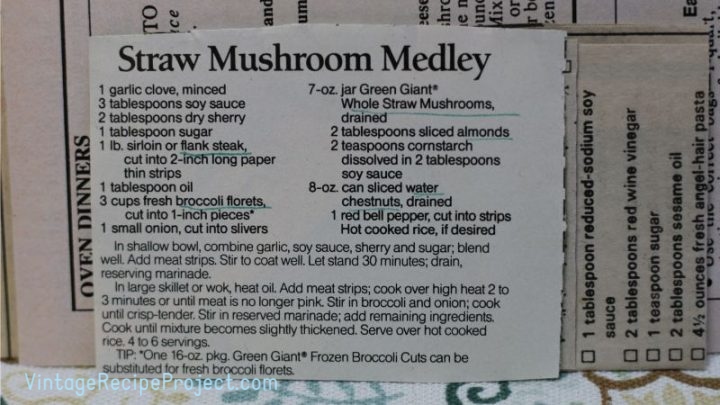 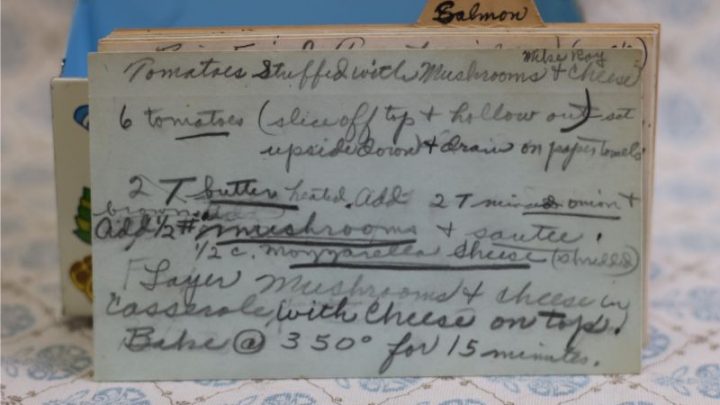 Tomatoes Stuffed With Mushrooms and Cheese 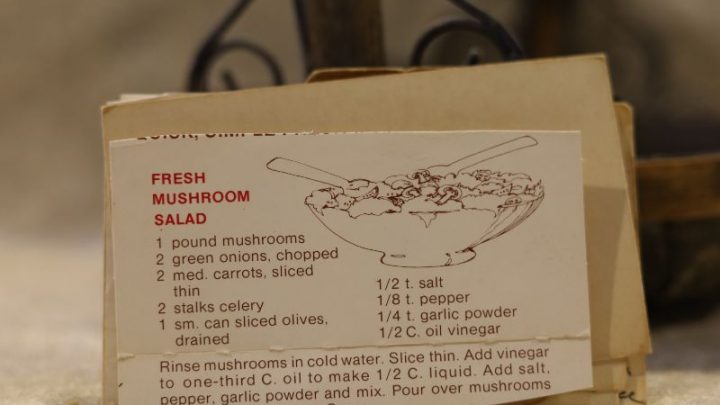