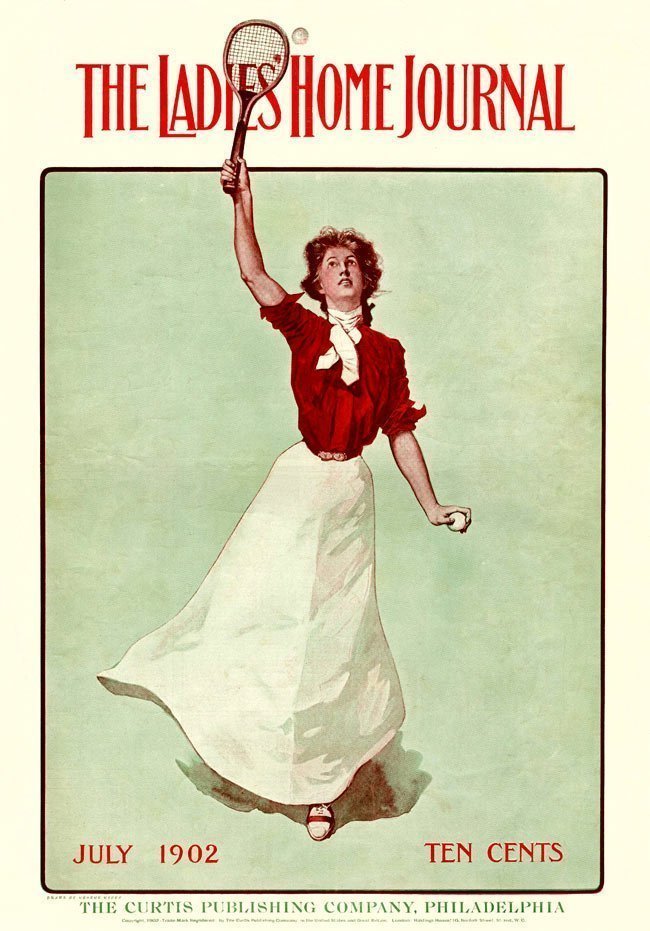 Ladies’ Home Journal is an American magazine published by the Meredith Corporation.

The Ladies’ Home Journal was developed from a popular double-page supplement in the American magazine Tribune and Farmer titled Women at Home.

Women at Home was written by Louisa Knapp Curtis, wife of the magazine’s publisher Cyrus H. K. Curtis. After a year it became an independent publication, with Knapp as editor for the first six years. Its original name was The Ladies Home Journal and Practical Housekeeper, but Knapp dropped the last three words in 1886.

Click here to view the current Ladies’ Home Journal subscriptions and past issues for sale.

It was first published on February 16, 1883, and eventually became one of the leading women’s magazines of the 20th century in the United States.

From 1891 it was published in Philadelphia by the Curtis Publishing Company.

In 1903, it was the first American magazine to reach one million subscribers.

The most famous cooking teacher of her time, Sarah Tyson Rorer, served as LHJ’s first food editor from 1897 to 1911 when she moved to Good Housekeeping.

The shortened version of the magazine is called LHJ.

If you want to read old magazines online, I found this resource for the Ladies Home Journal archive.

Below are the recipes that have been published to date from Ladies Home Journal magazine. As new recipes are published, they will be added to the list below.

Click here to view the Ladies Home Journal archive for this site. 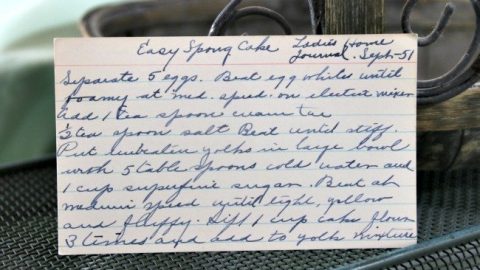 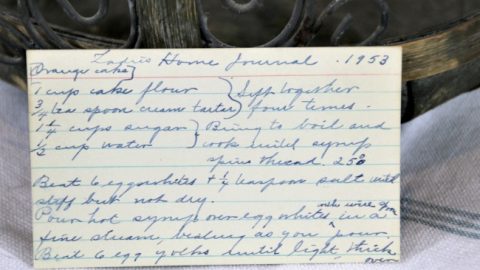 Notation at the top of the card "Ladies Home Journal 1953" and on the back bottom "Same as Mrs. Holis orange cake." 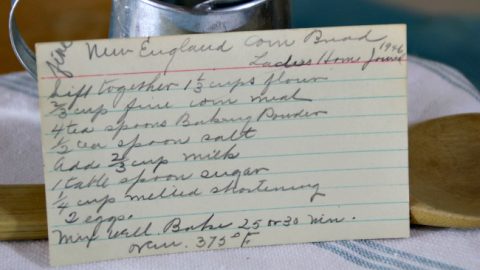 The owner notated that the recipe originated from an issue of Ladies Home Journal Magazine in 1946.

I am looking for the vanilla bean cheesecake recipe. Not sure when I found the recipe. Probably in the 90’s. Thanks, Jean

I pulled up this recipe that I clipped in July 1988

Peel potatoes; cook by bringing salted water to a boil, cover and cook about 20 minutes. Drain and cool completely. Cut into one-inch cubes.