What is a Fruitcake

Fruitcake is a cake that is made fruit, either candied or dried, nuts, and spices and is typically made to celebrate a wedding or Christmas.

Depending on the recipe, fruitcake can also call for alcohol like rum or brandy.

The first recipe for fruitcake can be traced back to ancient Roman times where they used nuts, seeds, and raisins mixed together in a barley mash. While it’s not a true cake as we know it today, it was the start of something that would, later on, become an icon for the holidays.

The first “real fruitcake” came around the 1400s when Pope Innocent VIII allowed the use of butter which became known as the Butter Letter.

As time went on, more and more ingredients were added and taken away from fruitcakes but the most important ingredient came from the American Colonies in the 16th century when sugar was being shipped around the world. Because of how sugar preserves fruit in high enough concentrations, candied fruit became a household item that the masses could access, so naturally, they through it into their cakes. 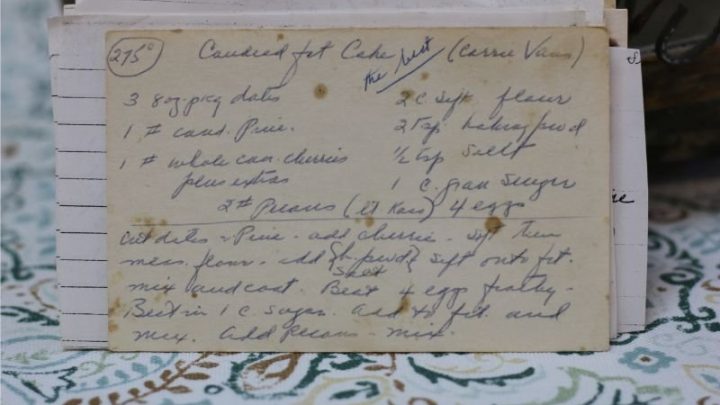 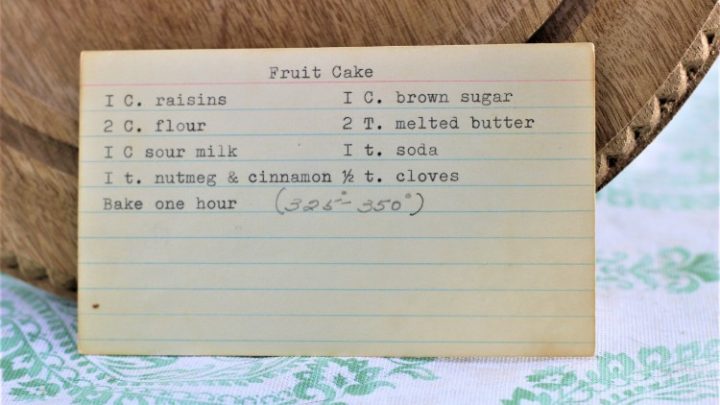 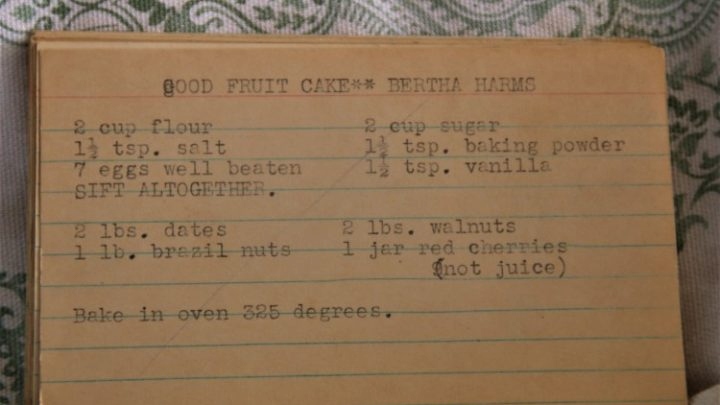 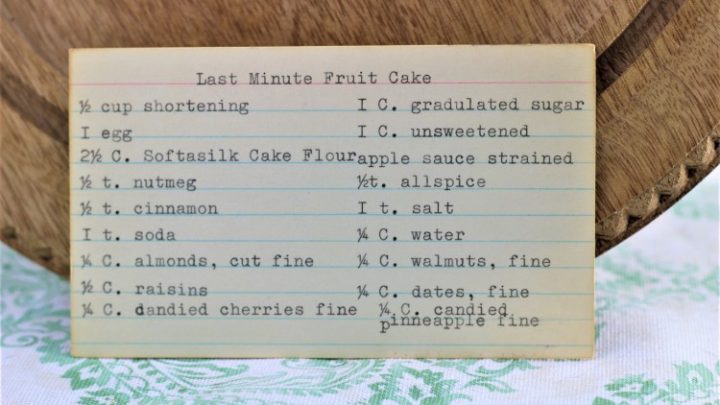 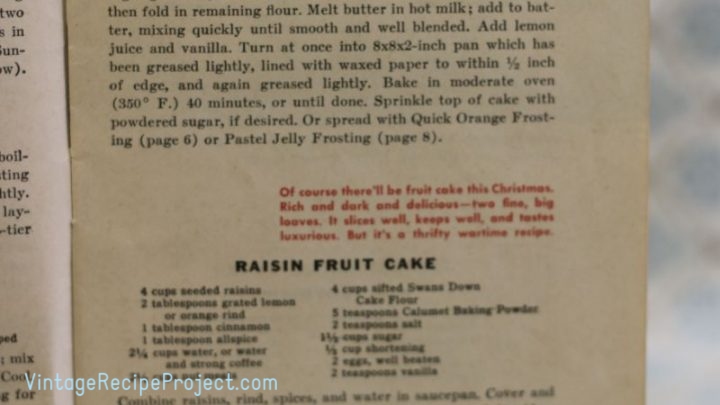 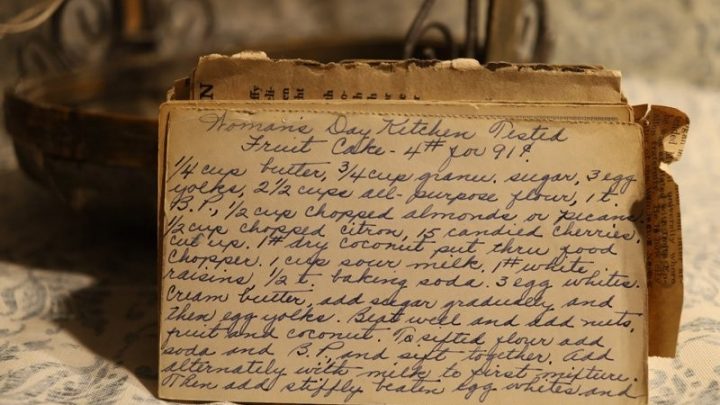 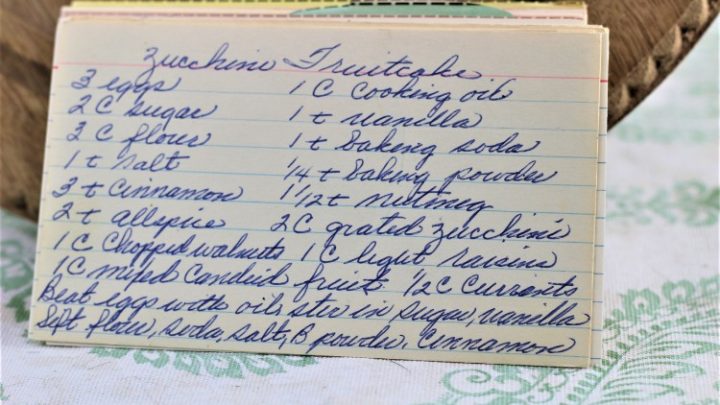 As you would guess it, December is the month of the fruitcake.

As if having an entire month dedicated to fruitcakes wasn’t enough, someone went ahead and made December 27th National Fruitcake Day. A day for a cake that already has an entire month set aside for it, nice.

No history can be found at this time.

There is not a known official website for National Fruitcake Month at this time.