Eggnog is THE holiday drink around the Christmas season that has also been called milk punch or egg milk punch when boozy drinks are added to the mix.

Traditionally, Eggnog is a drink made from milk, cream, egg whites and yolks, and sugar.

Eggnog itself has roots starting in Britain with it eventually making its way over to early America around 1775. The first known person to refer to the drink as Eggnog was a clergyman, in 1775, named Jonathan Boucher who cited it in a poem. Unfortunately, his poem wouldn’t be published until 30 years after his death.

Even George Washington was known to serve his guests his own version of Eggnog which included a few more alcoholic beverages than the standard recipe.

What’s even more interesting or crazy, depending on how you look at it, is that Eggnogg was used to treat something called Grippe in an 1892 scientific journal. For those who aren’t well versed in the 1800’s diseases, Grippe is another name for the Flu. 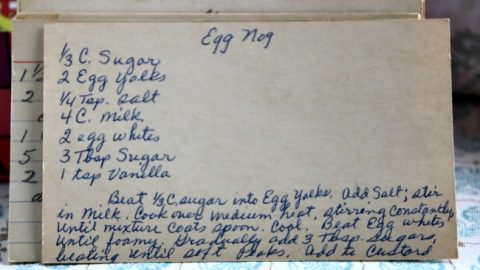 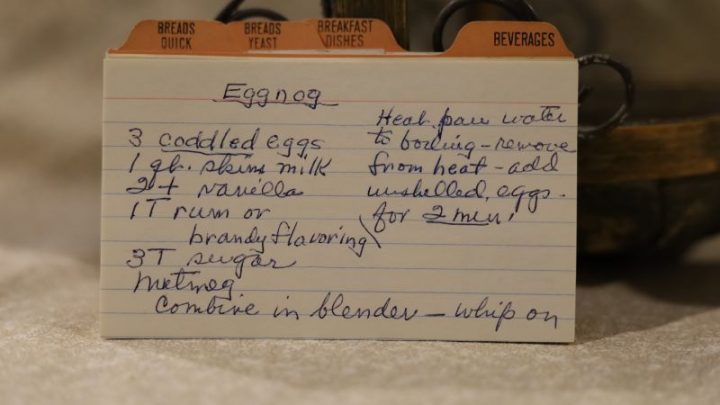 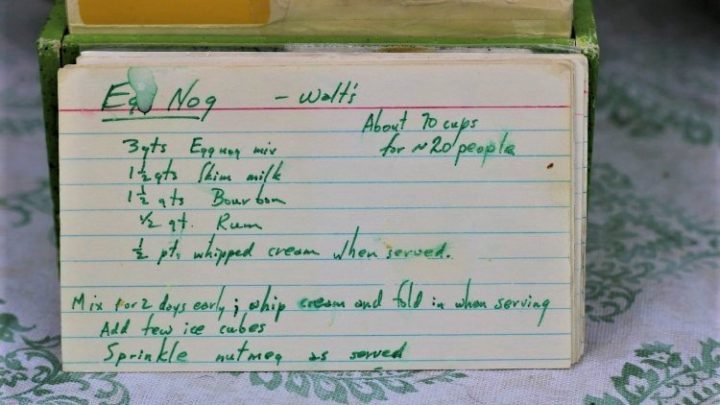 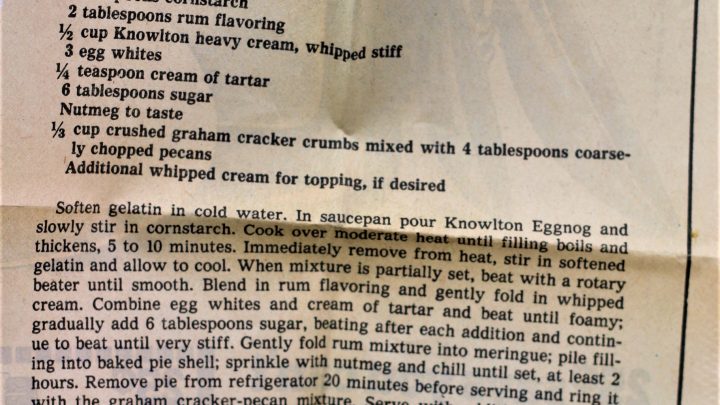 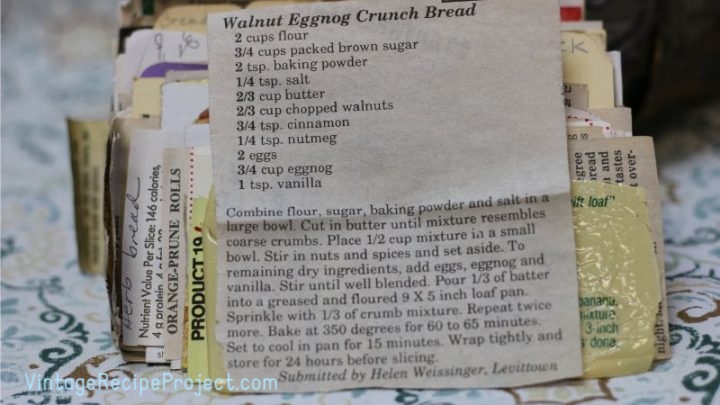 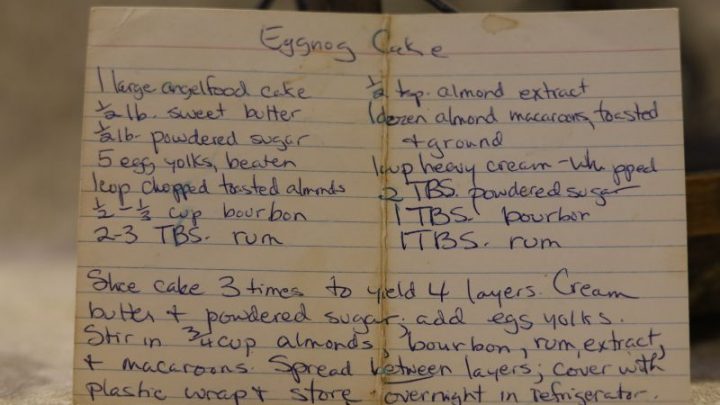 Eggnog, like many other holiday favorites, has the month of December dedicated to it.

While it may share the month with things like Fruitcake, Eggnog has its own day set aside for it which is December 24th.

Do remember that these holidays are unofficial so don’t go into work expecting to have the day off to celebrate all things Eggnog.

There isn’t an official history for Eggnog Month

There is not a known official website for Eggnog at this time.

There are no known social media accounts for Eggnog at this time.