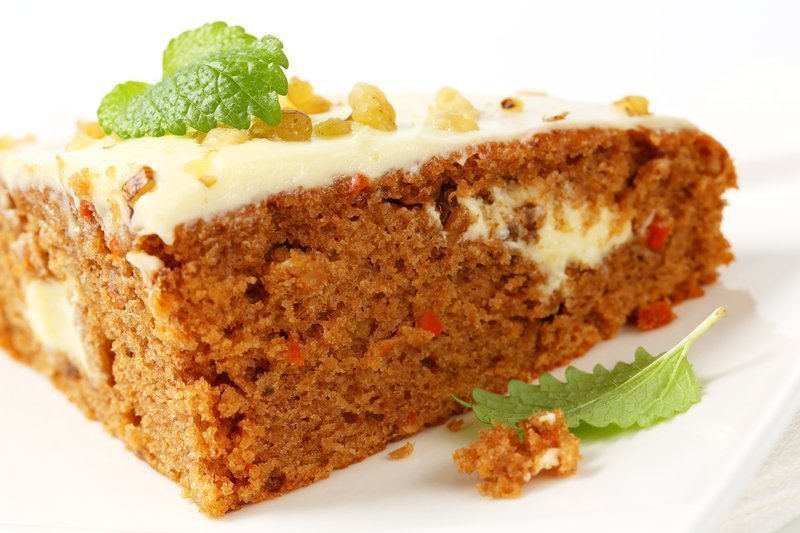 The origins of carrot cake are disputed.

Many food historians believe carrot cake originated from Medieval carrot puddings eaten by Europeans. This evolution is said to be originated during the Middle Ages when sugar and sweeteners were expensive for most individuals and often hard to find, so many people used carrots as a substitute for sugar.

Recipes for carrot cake occur as early as 1827, in a French cookbook published in England.

Another 19th-century recipe comes from the housekeeping school of Kaiseraugst (Canton of Aargau, Switzerland).

According to the Culinary Heritage of Switzerland, it is one of the most popular cakes in Switzerland, especially for the birthdays of children.

The popularity of carrot cake was revived in Great Britain because of rationing during the Second World War. 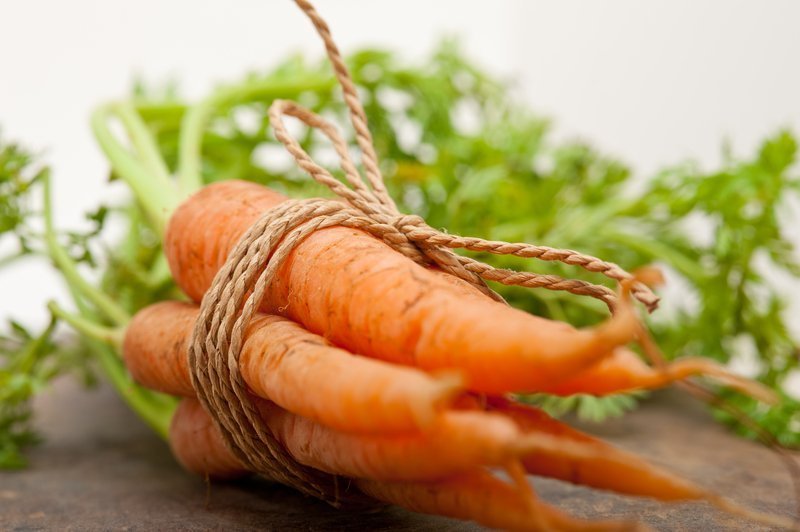 Carrot cake has a normal cake base with the addition of carrots and spices that may consist of allspice, cinnamon, cloves, nutmeg, or ginger.

The frosting is typically a cream cheese base and may have walnuts.

In addition to carrots, you may find coconut as an ingredient. 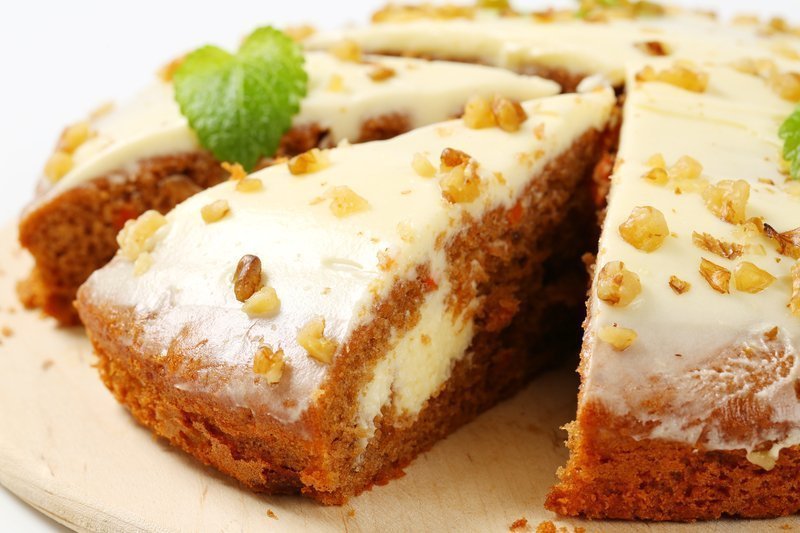 Below are the latest vintage carrot cake recipes we have published to date.

As new recipes are published, they will be added below. 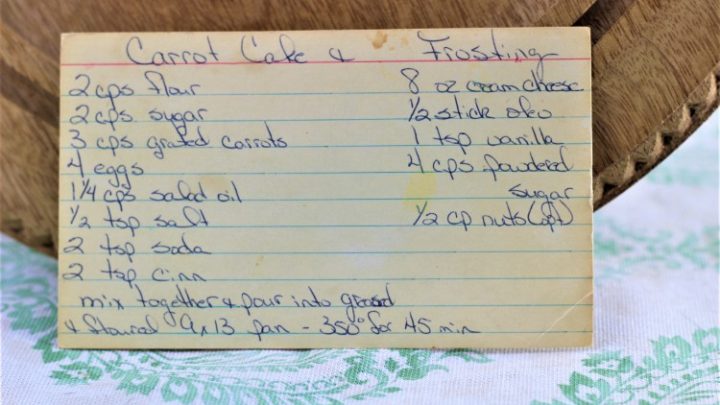 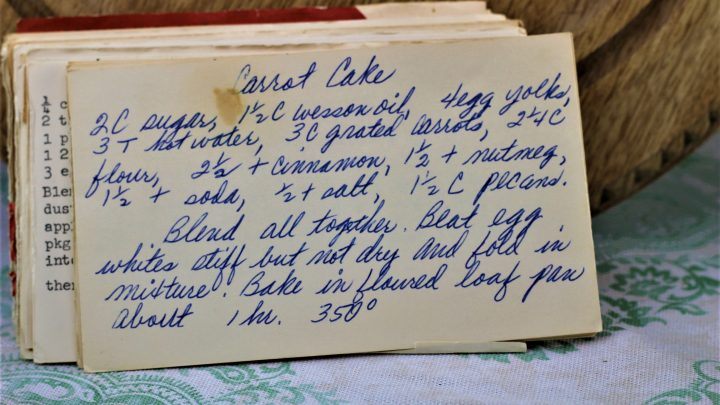 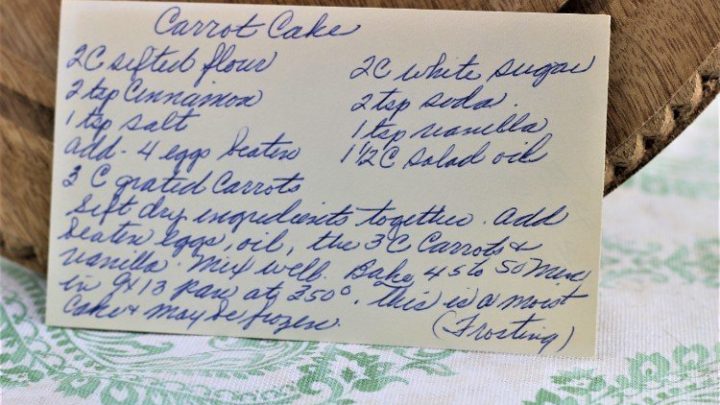 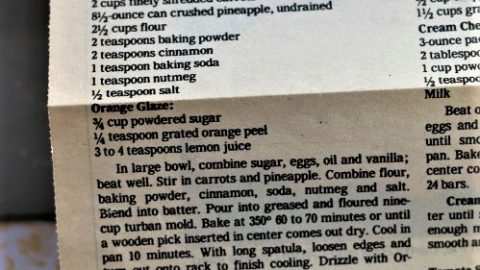 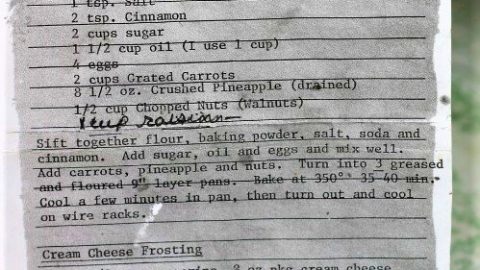