A biscuit in the United States and Canada, is a variety of small baked goods with a firm browned crust and a soft, crumbly interior.

They developed from hardtack which was first made from only flour and water, with later first lard and then baking powder is added. 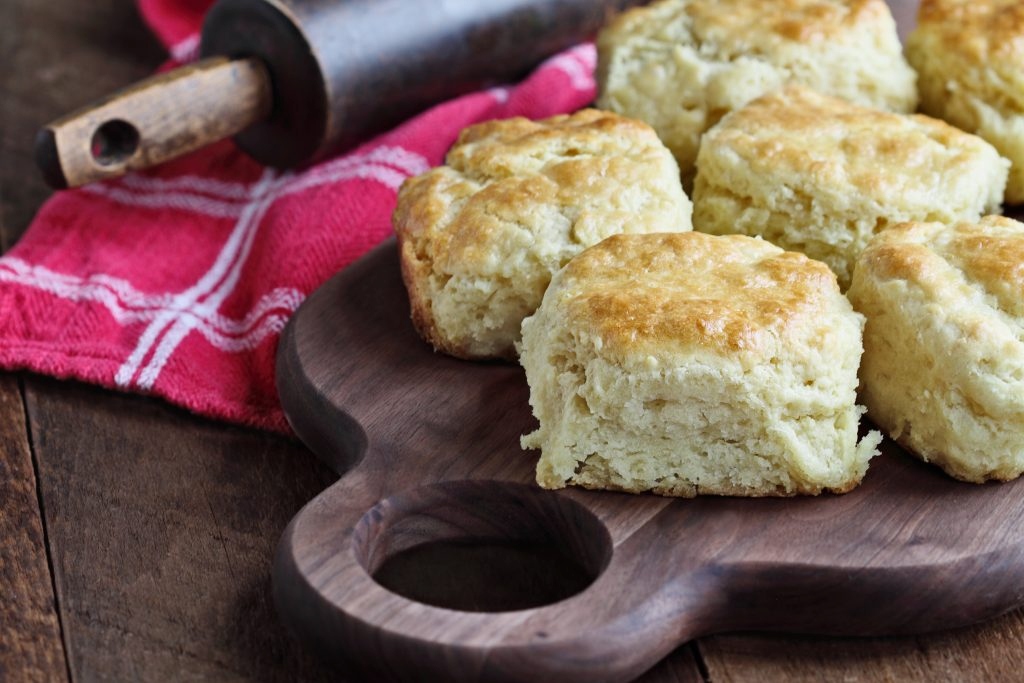 They are usually made with baking powder or baking soda as a chemical leavening agent rather than yeast.

Biscuits, soda bread, and cornbread, among others, are often referred to collectively as “quick bread”, to indicate that they do not need time to rise before baking. 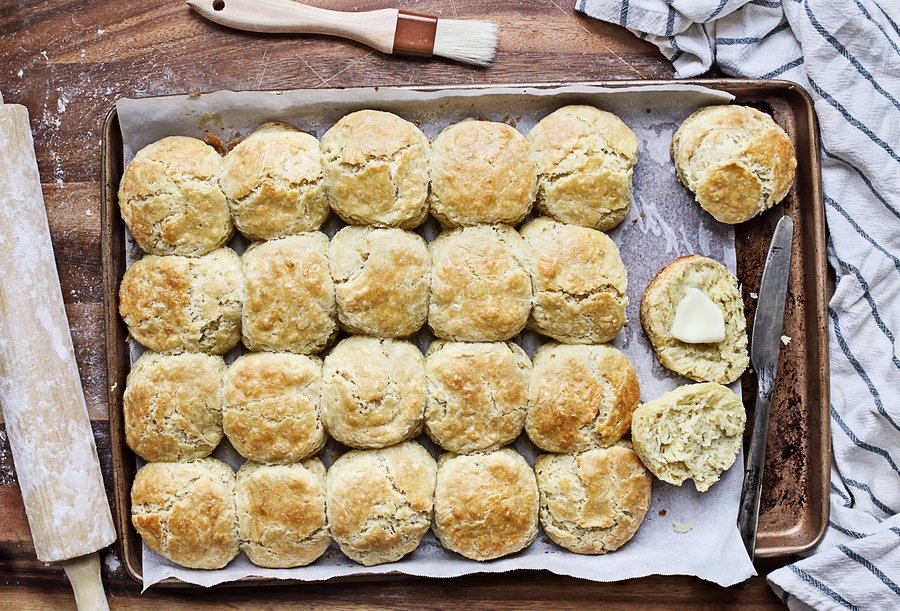 Below are the biscuit recipes that we have published to date: 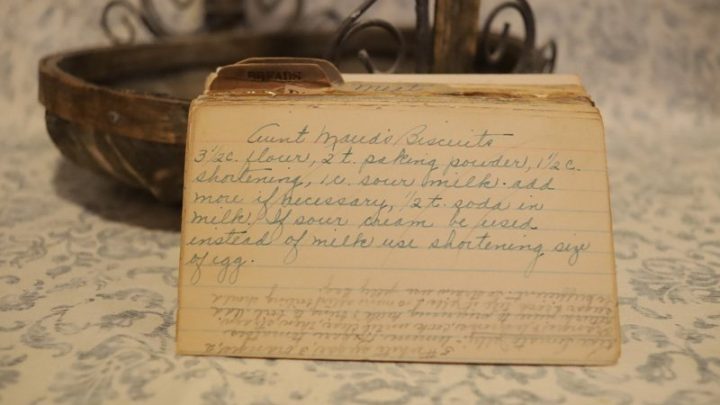 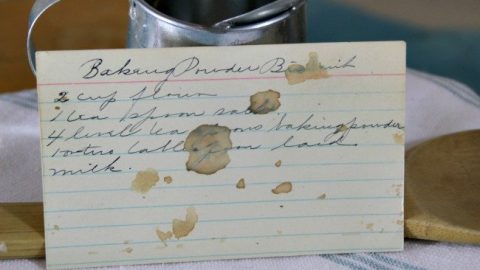 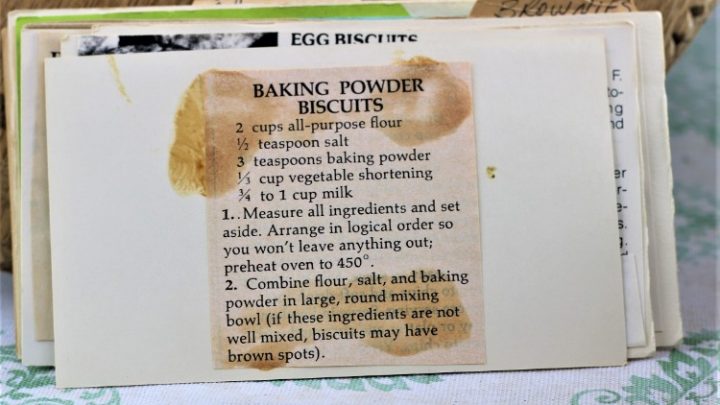 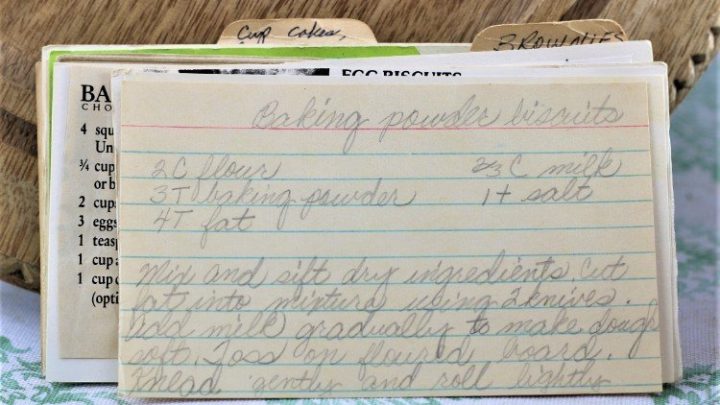 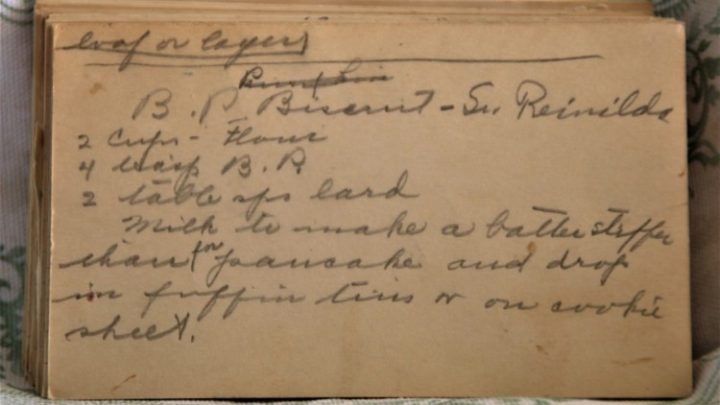 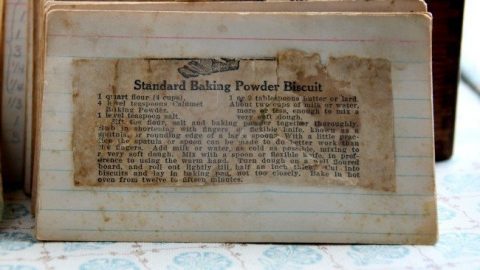 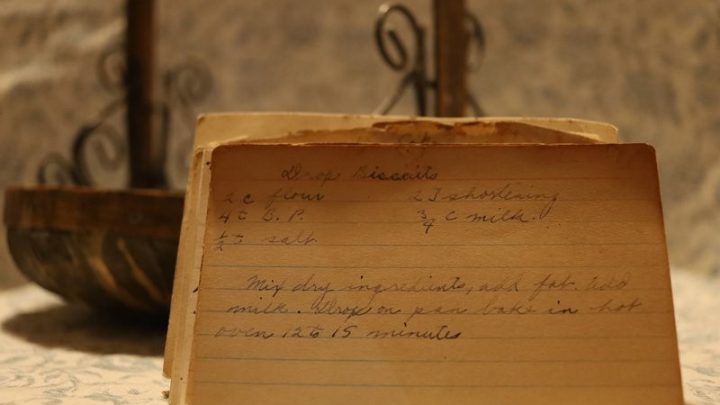 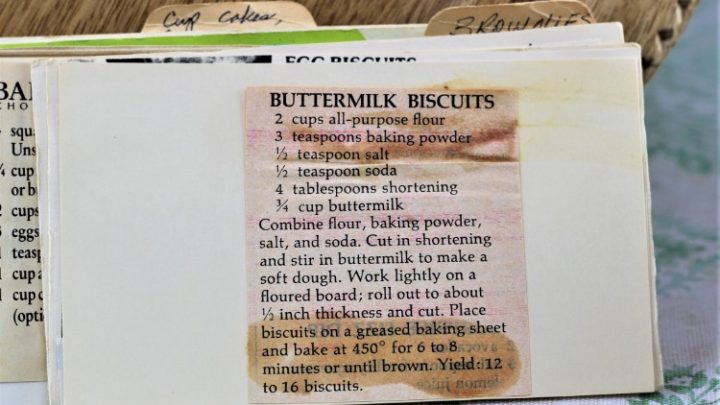 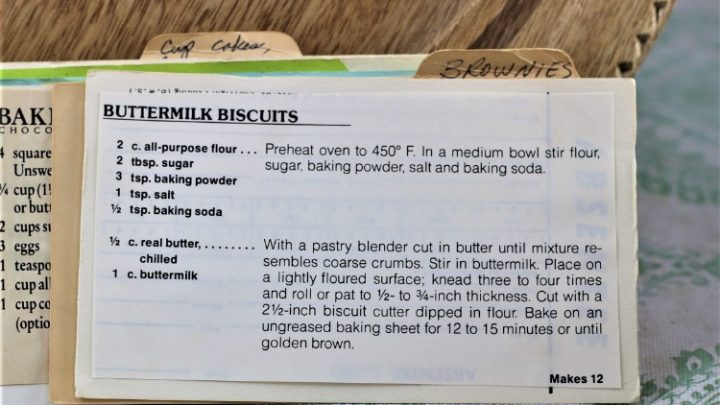 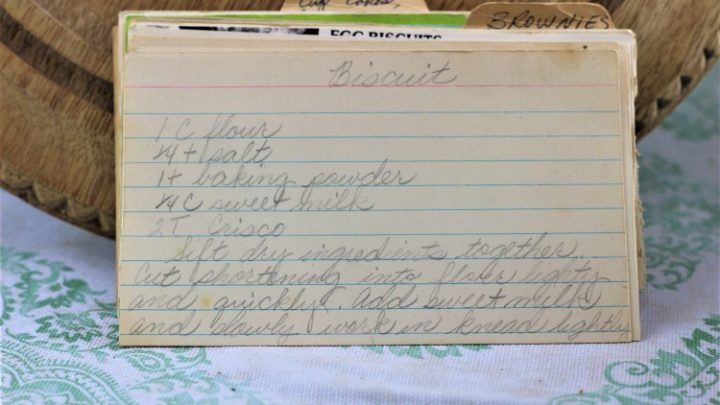 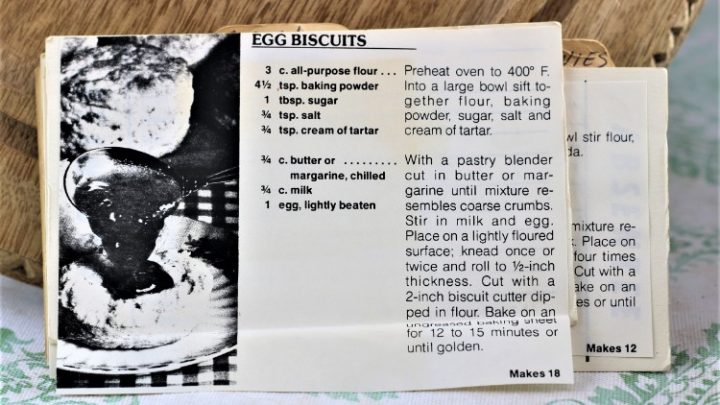 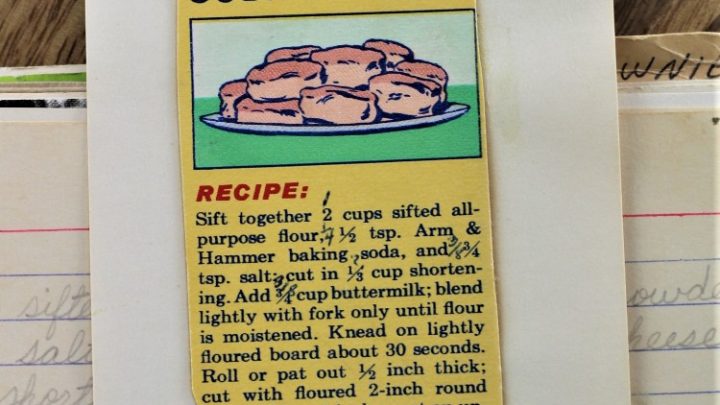 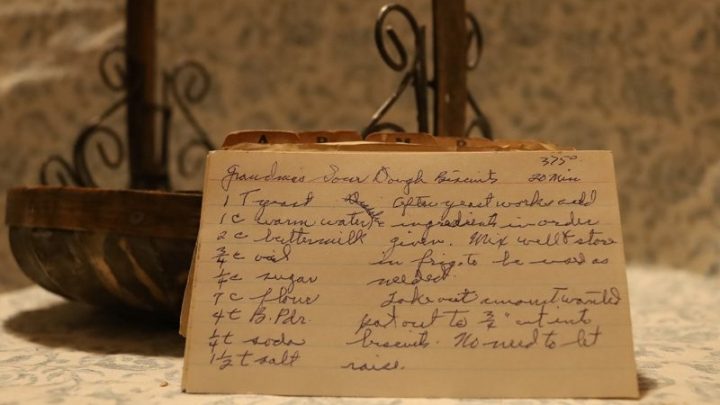 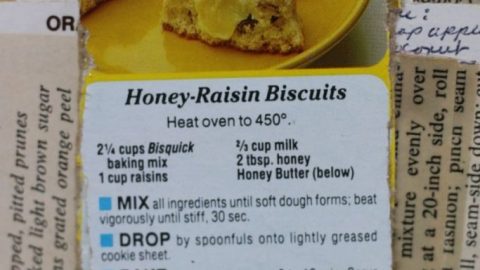 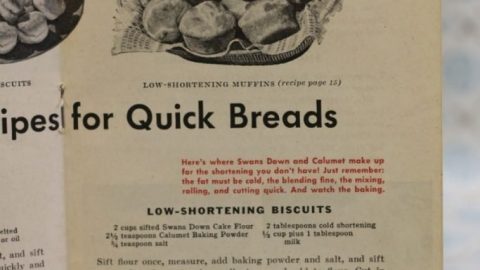 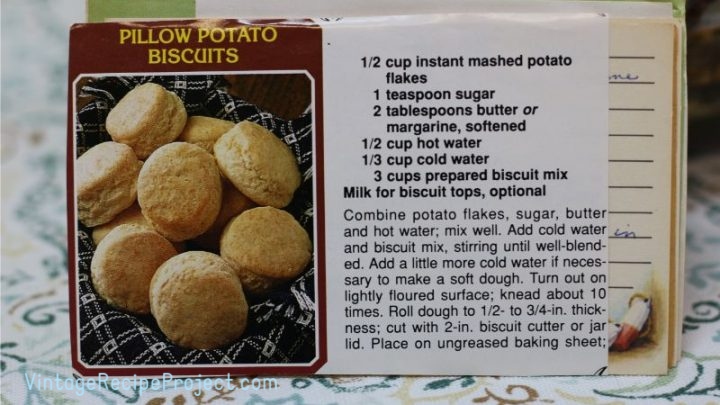 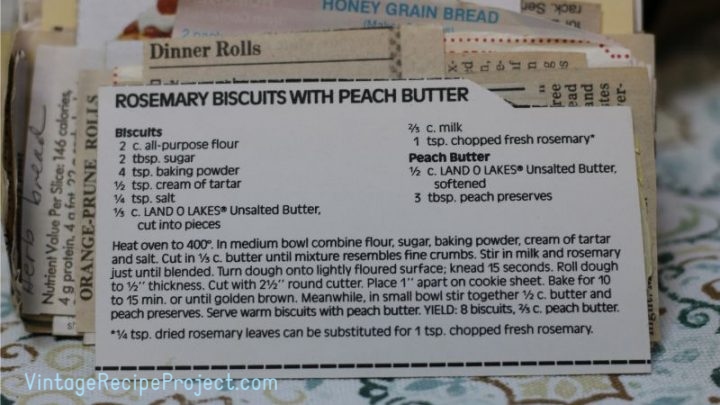 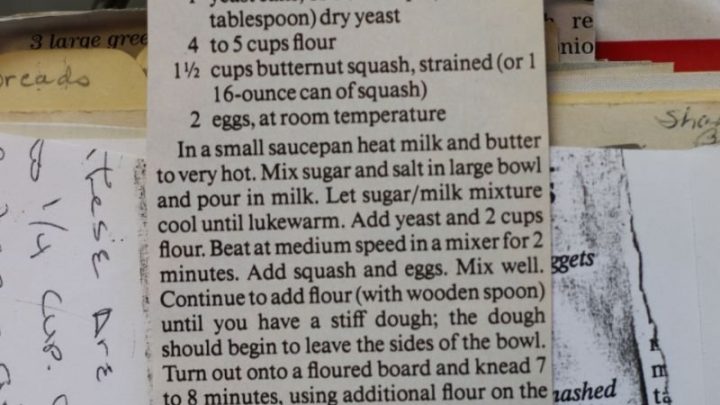 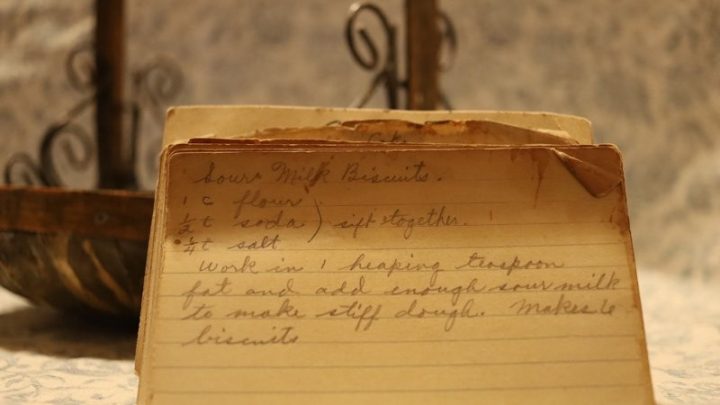 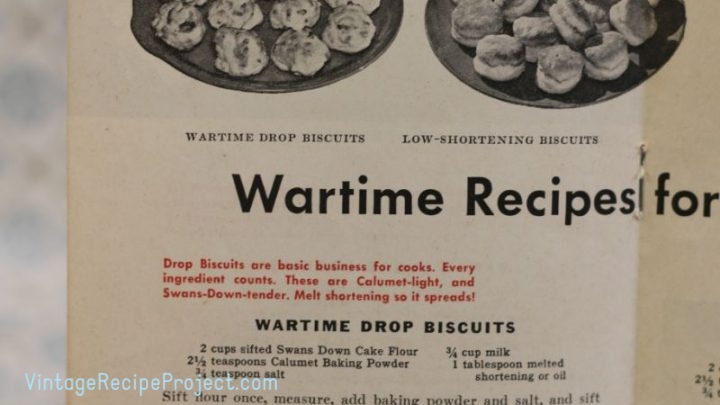