Banana bread is a type of bread made from mashed bananas.

It is often a moist, sweet, cake-like quick bread; however, there are some banana bread recipes that are traditional-style raised bread.

Did you know that National Banana Bread day is 23 February? Click here to view February Food Holidays and view all Food Holidays.

Bananas appeared in the US in the 1870s and it took a while for them to appear as ingredient items for desserts.

The modern banana bread recipe began being published in cookbooks around the 1930s and its popularity was greatly helped by the introduction of baking powder on the market.

Some food historians believe banana bread was a byproduct of the Great Depression as resourceful housewives did not wish to throw away overripe bananas (as they were still a costly item to purchase), others believe the modern banana bread was developed in corporate kitchens to promote flour and baking soda products.

Banana bread first became a standard feature of American cookbooks with the popularization of baking soda and baking powder in the 1930s.

It appeared in Pillsbury’s 1933 Balanced Recipes cookbook and later gained more acceptance with the release of the original Chiquita Banana’s Recipe Book in 1950.

Banana Bread has the basic ingredients of flour, salt, baking soda, eggs, vanilla, etc. but there is the additional ingredient of ripe bananas.

Below are the Banana Bread Recipes we have published to date.

As new banana bread recipes are published, we will update the list below. 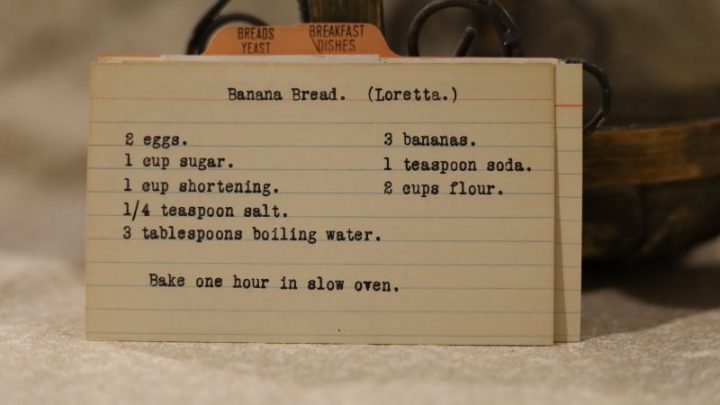 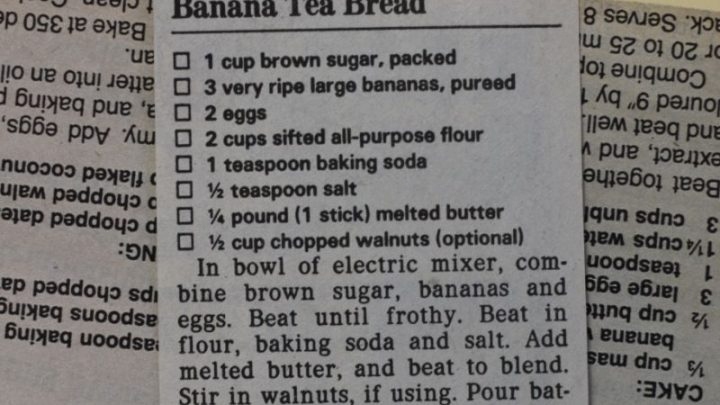 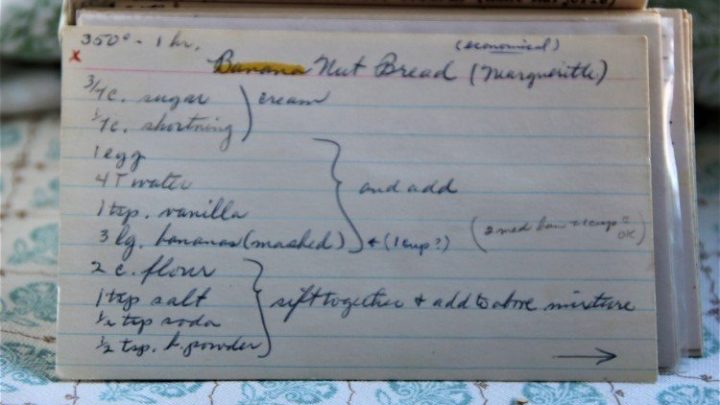 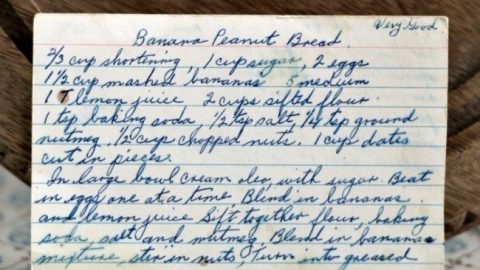 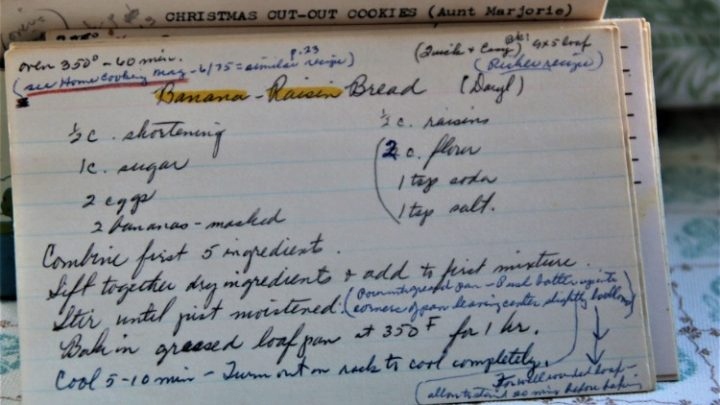 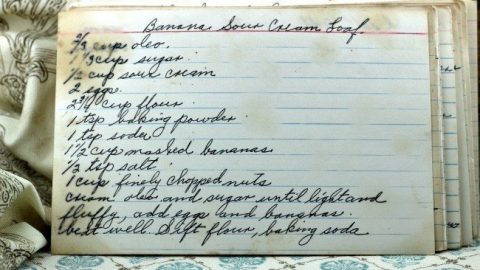 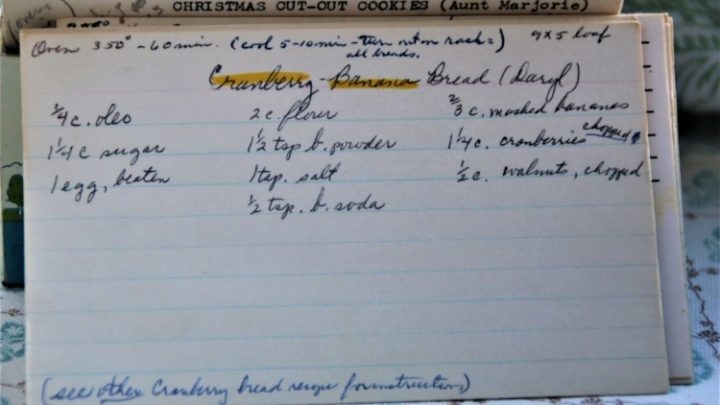 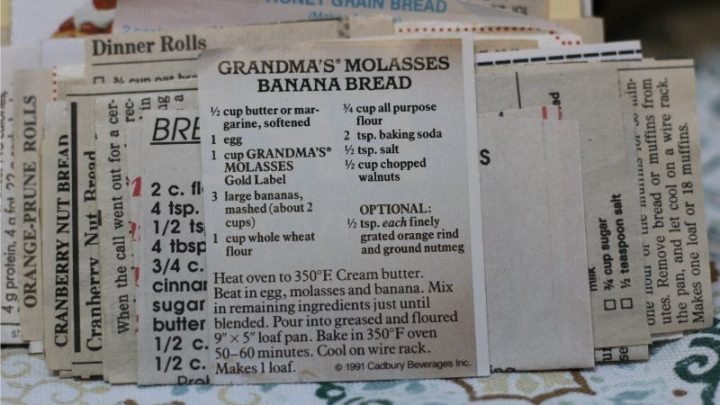