Did you know that October 10th is National Angel Food Cake Day? Click here to view other October Food Holidays.

Angel food cake originated in the United States and first became popular in the late 19th century. It gained its unique reputation along with its name due to its light and fluffy texture.

The first recipe in a cookbook for a white sponge cake is in Lettice Bryan’s The Kentucky Housewife of 1839. Since there is no butter in the cake, the angel food cake is not related to the butter cakes: snow-drift cake, silver cake or lady cake.

Angel food cake requires egg whites whipped until they are stiff. Cream of tartar is added to the mixture to stabilize the egg whites. The remaining ingredients are gently folded into the egg white mixture. For this method of leavening to work well, it is useful to have flour that has been made of softer wheat. Cake flour is generally used because of its light texture. The softer wheat and the lack of fat cause angel food cake to have a very light texture and taste.

Angel food cake should be cut with a serrated knife, as a straight-edged blade tends to compress the cake rather than slice it. Forks, electric serrated knives, special tined cutters, or a strong thread should be used instead.

Angel food cake is usually baked in a tube pan, a tall, round pan with a tube up the center that leaves a hole in the middle of the cake. A bundt pan may also be used, but the fluted sides can make releasing the cake more difficult. The center tube allows the cake batter to rise higher by ‘clinging’ to all sides of the pan. The angel food cake pan should not be greased, unlike pans used to prepare other cakes. This allows the cake to have a surface upon which to crawl up, helping it to rise.

After baking, the cake pan is inverted while cooling to prevent the cake from falling in on itself. Angel food cake is sometimes frosted but more often has some sort of sauce, such as a sweet fruit sauce, drizzled over it. A simple glaze is also popular.

Recently, many chefs (Alton Brown in particular) have popularized the idea of adding aromatic spices such as mace and cloves to the cake.

Angel food cake, or angel cake, is a type of sponge cake made with egg whites, flour, and sugar.

A whipping agent, such as cream of tartar, is commonly added. It differs from other cakes because it uses no butter.

Its aerated texture comes from the whipped egg white.

Use cold eggs so that when you separate the egg whites from the yolk, they won’t break as easy

Once the egg whites are separated, allowing them to become room temperature so they will beat fluffier than cooler egg whites. 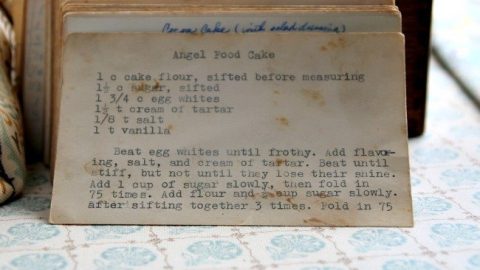 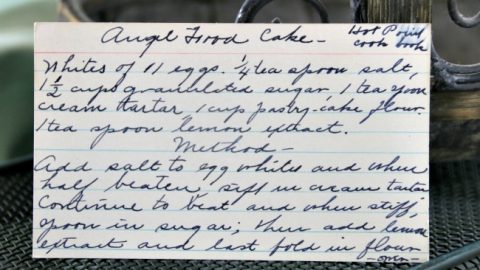 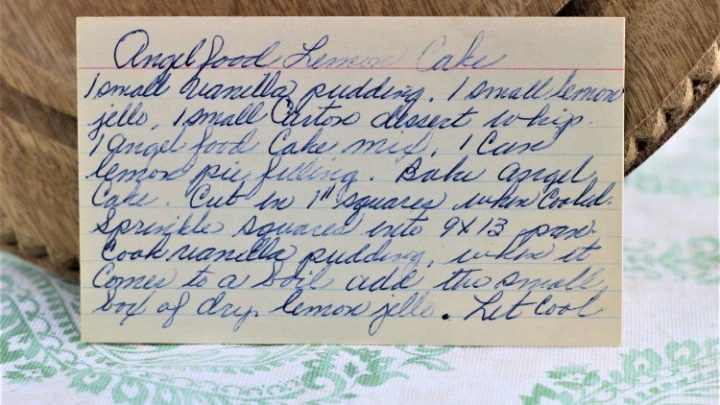 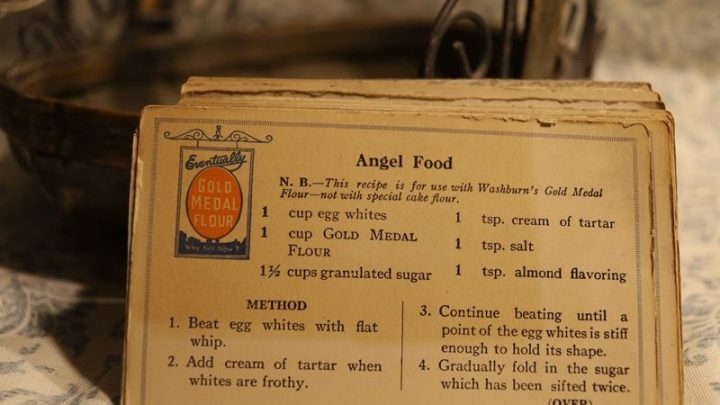 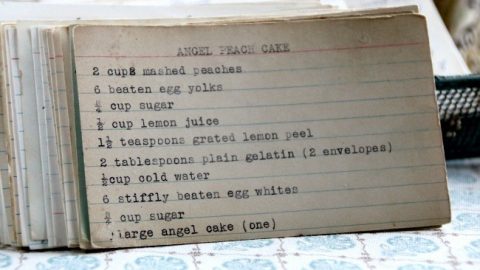 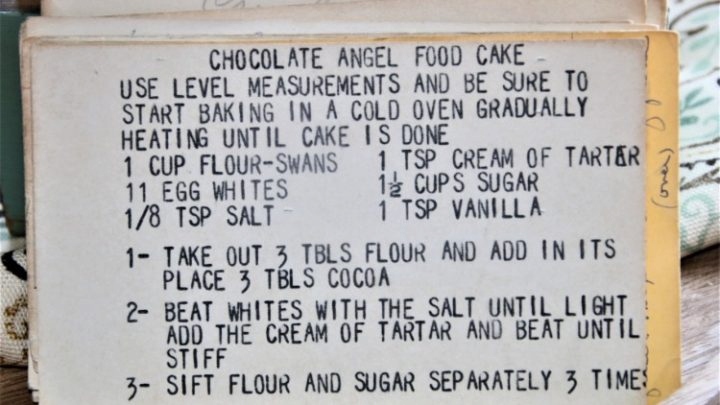 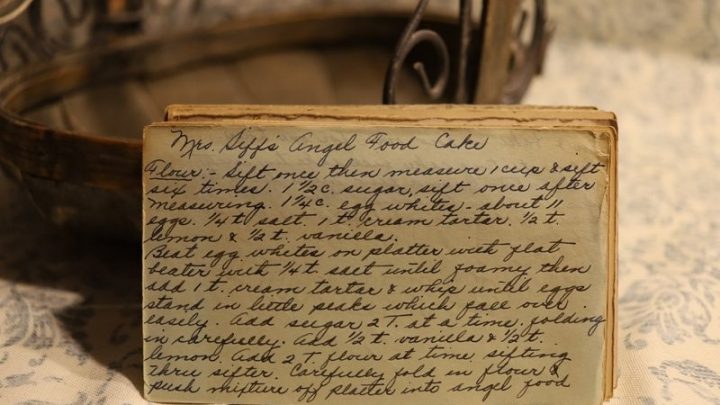 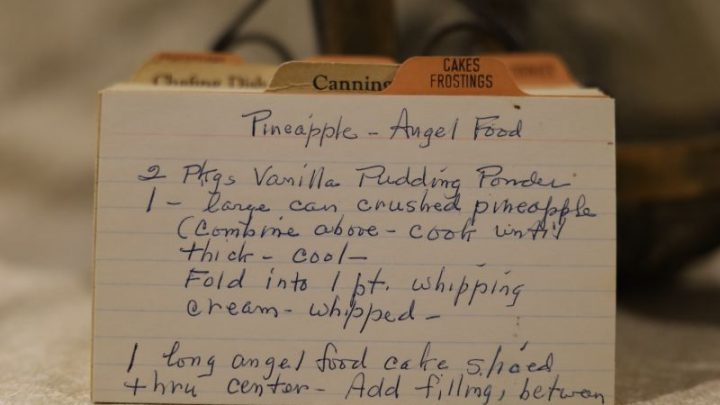 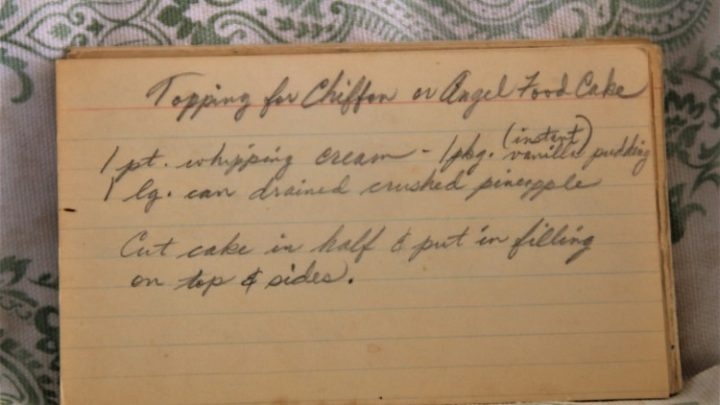